Writer and expert / Posted on

Pumpkin spice has become as synonymous with autumn as Halloween, Bonfire Night and rustling leaves.

Believed to have originated in the US in the late 18th or early 19th century, pumpkin spice is a gorgeously aromatic blend of spices that’s taken off in a big way.

How to Make Your Own Pumpkin Spice

This amount should make enough for 2-3 pumpkin spice lattes – simply multiply the ingredient quantities if you’d like to make a bigger batch. 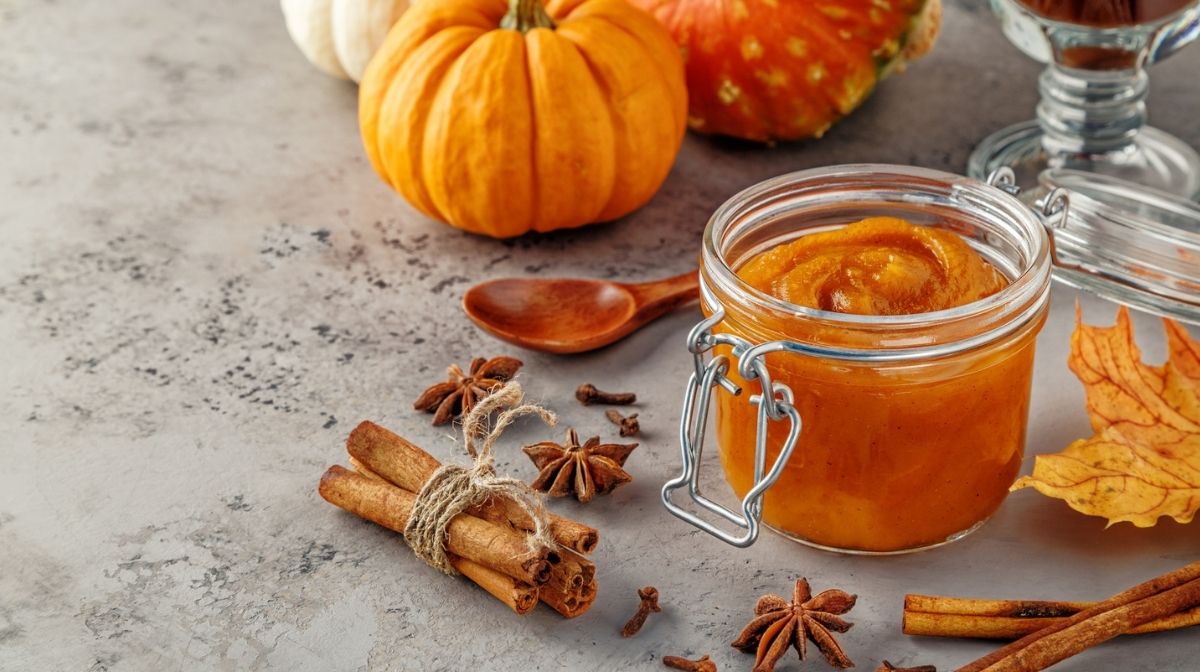 Cinnamon, ginger and cloves all have naturally antioxidant properties, and are believed to have anti-inflammatory benefits too. Meanwhile, nutmeg is thought to have benefits for indigestion.

If you don’t have all of these individual spices to hand, the Garden of Life Raw Organic Vanilla Chai Protein Powder can create a similar flavour, particularly when combined with pumpkin puree for an even more authentic taste experience.

Use this vegan protein powder to add an autumnal kick to a latte, or stir a scoop through your morning proats or porridge to add extra filling power and flavour to your breakfast.

The Health Benefits of Pumpkin

Pumpkin itself has many health benefits too. Pumpkin is: 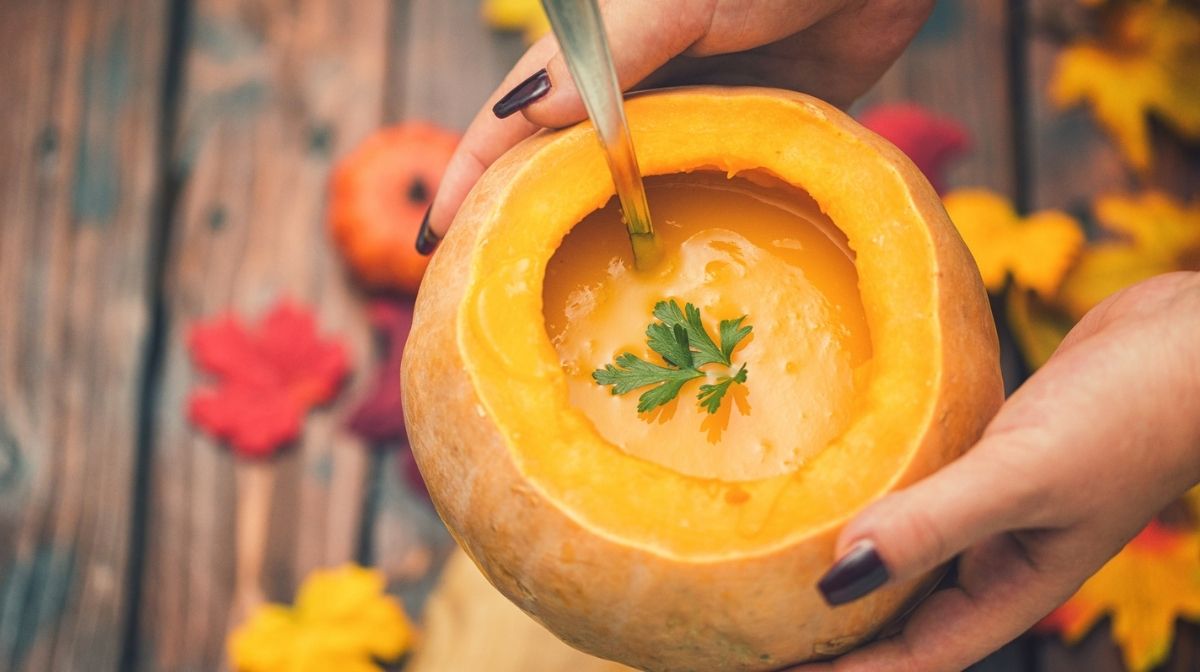 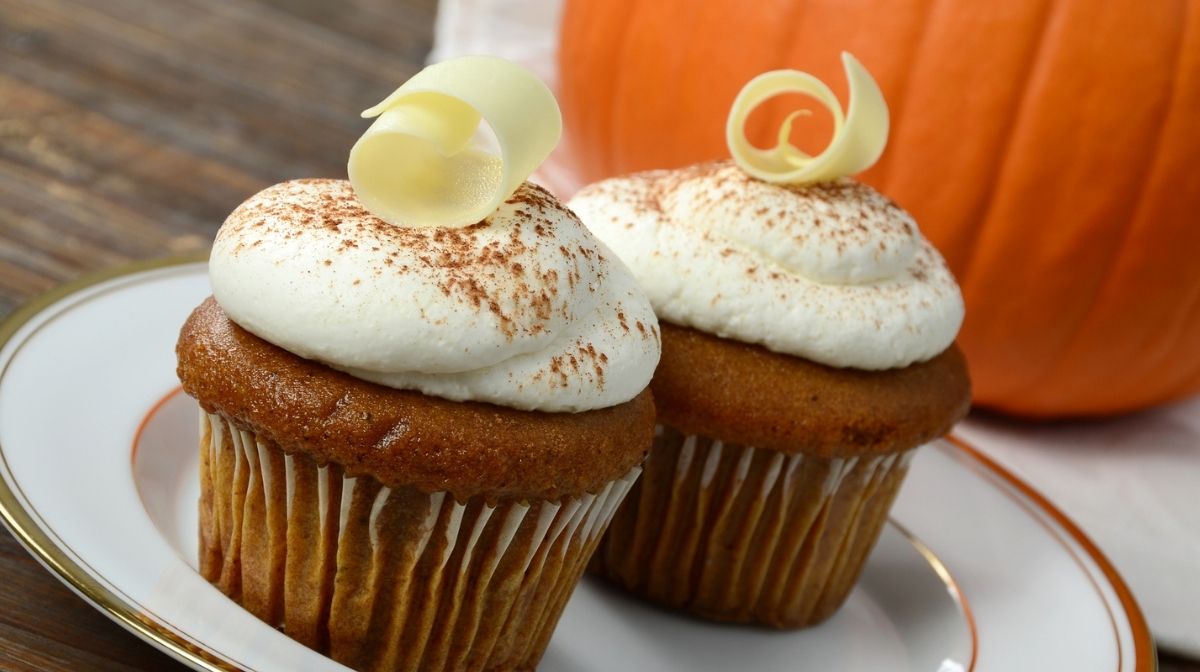 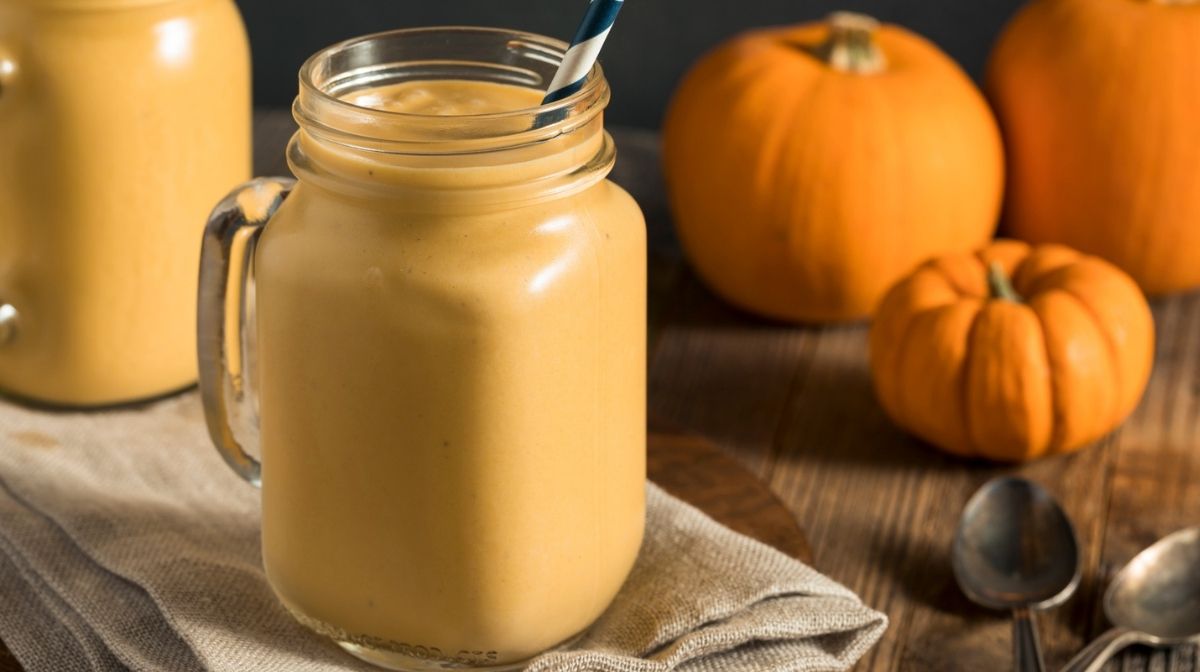 For more inspiration on cooking with protein powder, check out our collection of protein recipes:

Good Mood Food: How to Improve Your Mood Through Your Diet

Everything You Need to Know About MCTs

What Are Antioxidants and What Can They Do For You?

Ketosis 101: How to Craft a Ketogenic Diet

How to Benefit from the Mediterranean Diet at Home

How to Kickstart Your Exercise Regime in 2021